UFF Norway is celebrating its 40th anniversary anchored on a people to people development centered approach. The celebration marks the start of a series of various anniversary events throughout the year. 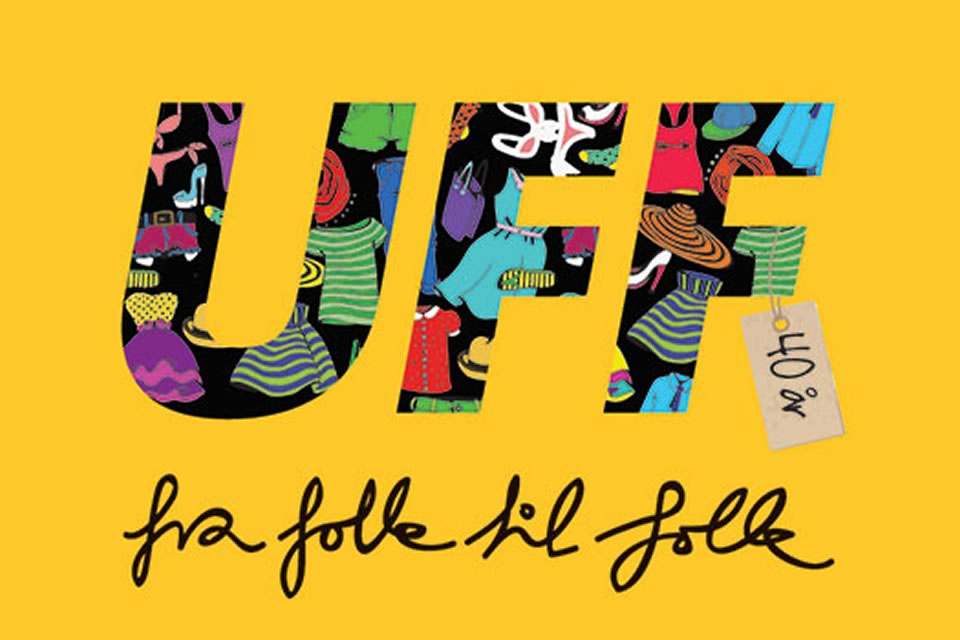 The Federation Humana People to People is extremely proud to have UFF Norway as a member. We celebrate this occasion with all the people who make UFF Norway possible; the employees through their persistent work, the public by way of their generous donations of clothes and shoes, and municipalities and other partners for their support.

The collective and consistent effort by the people in Norway has resulted in tremendous positive change in the lives of hundreds of thousands of people in Africa, Asia and Latin America, as well as the reduction of CO2 in the fight against global warming and climate change. 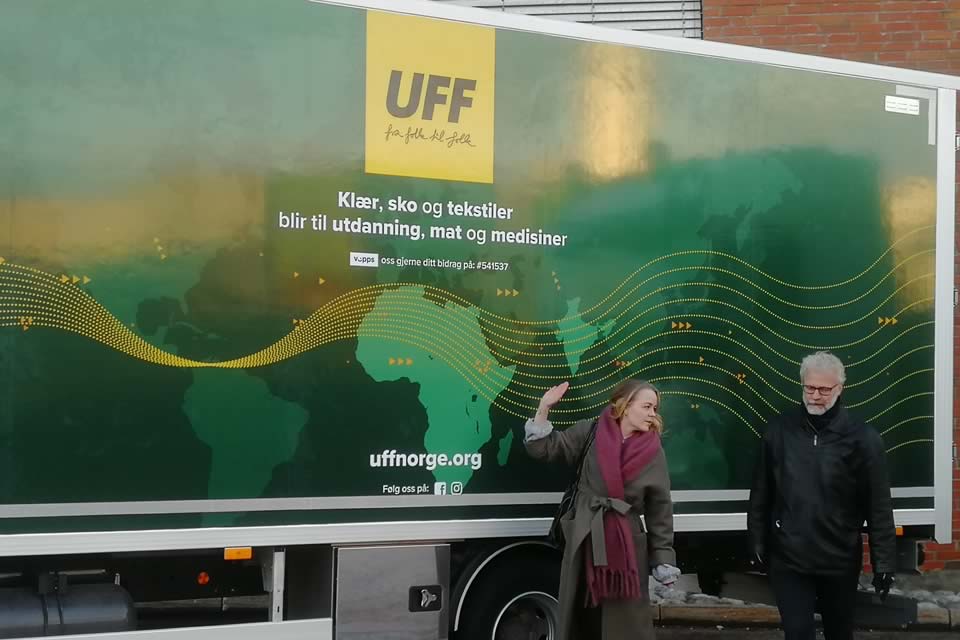 UFF Norway's first biogas truck was delivered by Iveco in November 2018 and its first electric truck was delivered by Emoss / Steco Environment at the end of 2019. The truck was officially inaugurated by the Mayor of Oslo Municipality, Marianne Borgen, during the opening of the anniversary year at Jernbanetorget. The truck will operate in Oslo and surrounding areas, and will collect 3.6 tonnes of clothing daily (10,000 garments). The project is part-financed by Enova (50%). 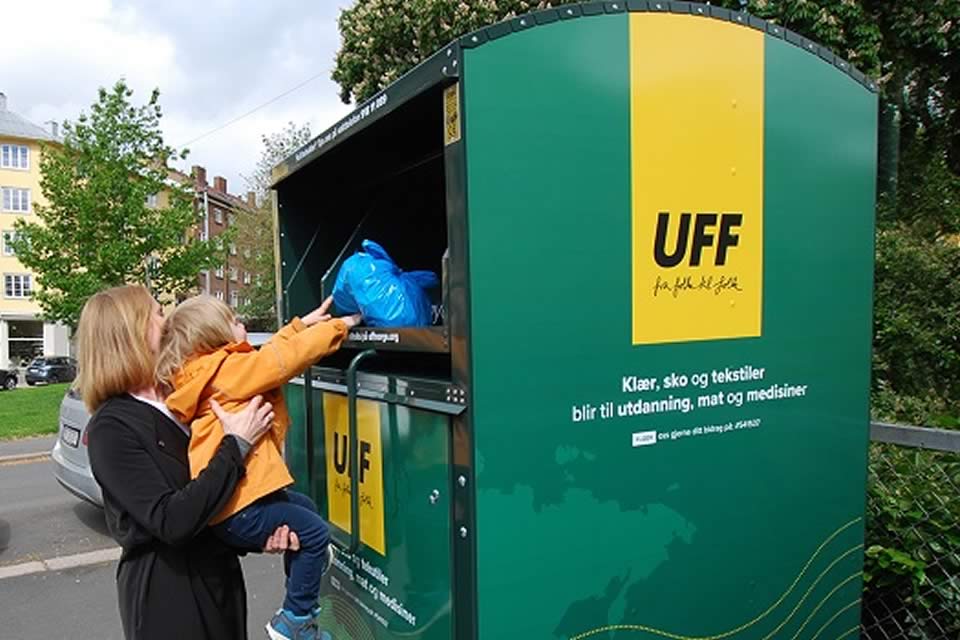 Having clothes on the body is a human right. For over 40 years, UFF Norway has collected and provided for the reuse of 278 million garments, mainly in Eastern Europe and Africa, which has covered the minimum needs of 35 million people. UFF Norway receives close to 10,000 tonnes of clothing from Norwegians every year, from people in Lindesnes to Vadsø, from Kongsvinger to Øygaarden. The revenue generated from the collection and sale of used clothing has enabled UFF Norway to achieve its goal of creating a better life for the world's socially excluded.

Over the past 40 years, Norwegians have contributed over US$ 52 million to humanitarian work in Africa and India, through giving clothes to UFF Norway and trading their clothes in its stores. 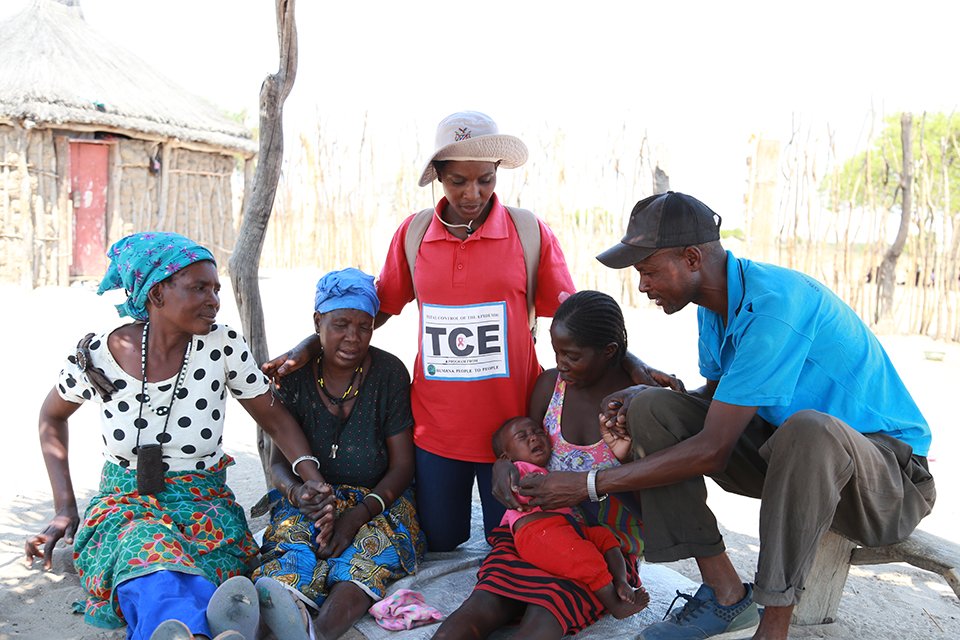 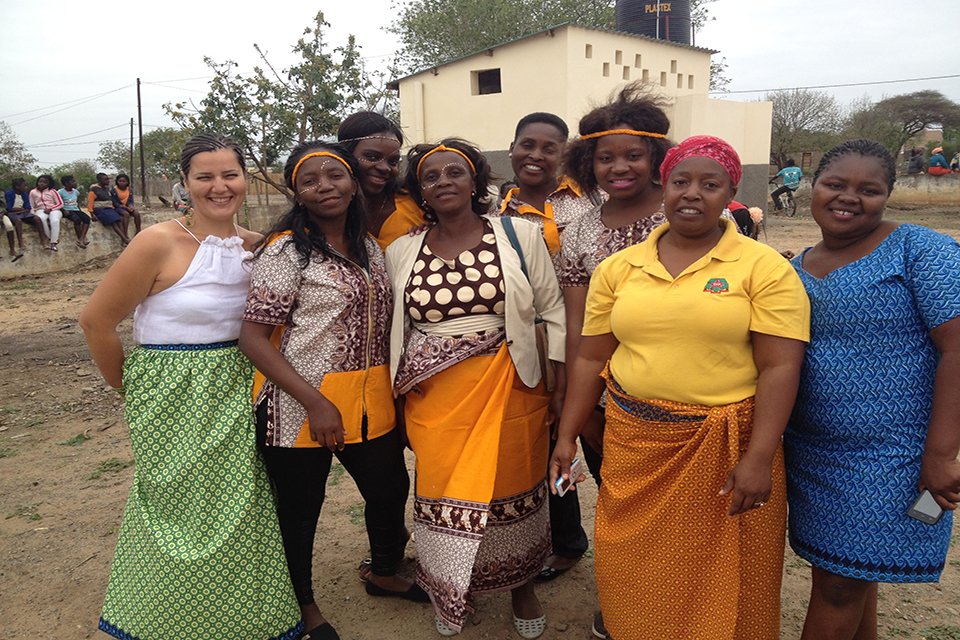 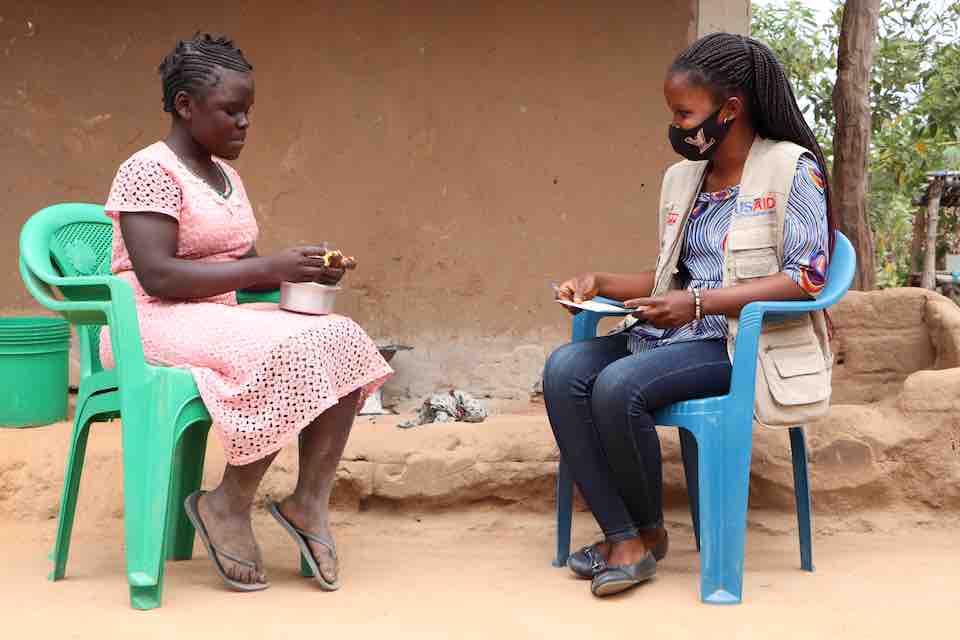 We celebrate Africa Day 2022 showcasing our Nutrition Activities
We are excited to join the African continent in marking Africa Day on 25 May.