We are excited to announce the launch of a new regional climate resilient project, today 15 March 2022. The project is going to benefit the transboundary regions along the border corridor of northern Namibia and southern Angola. 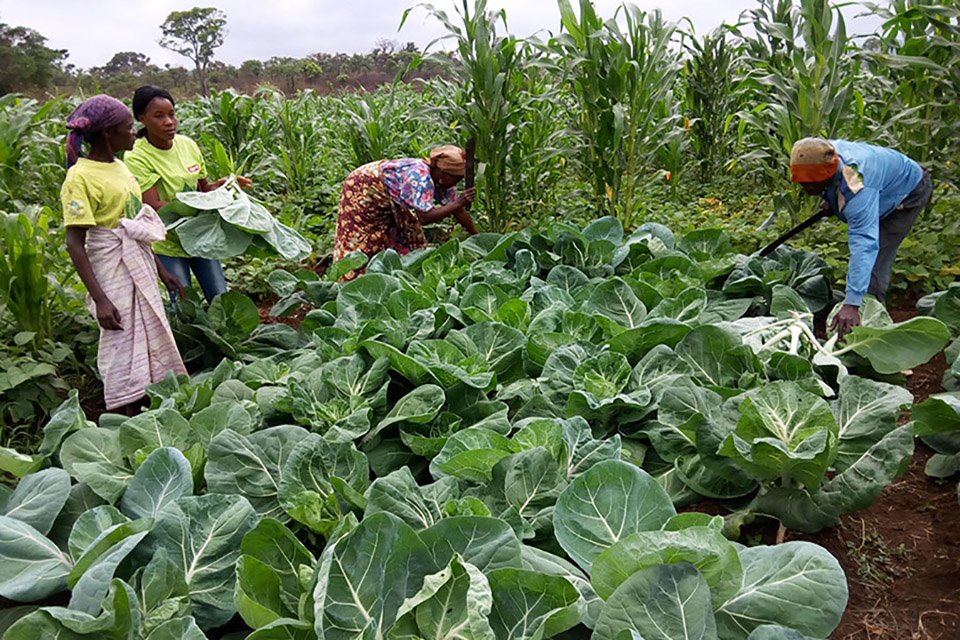 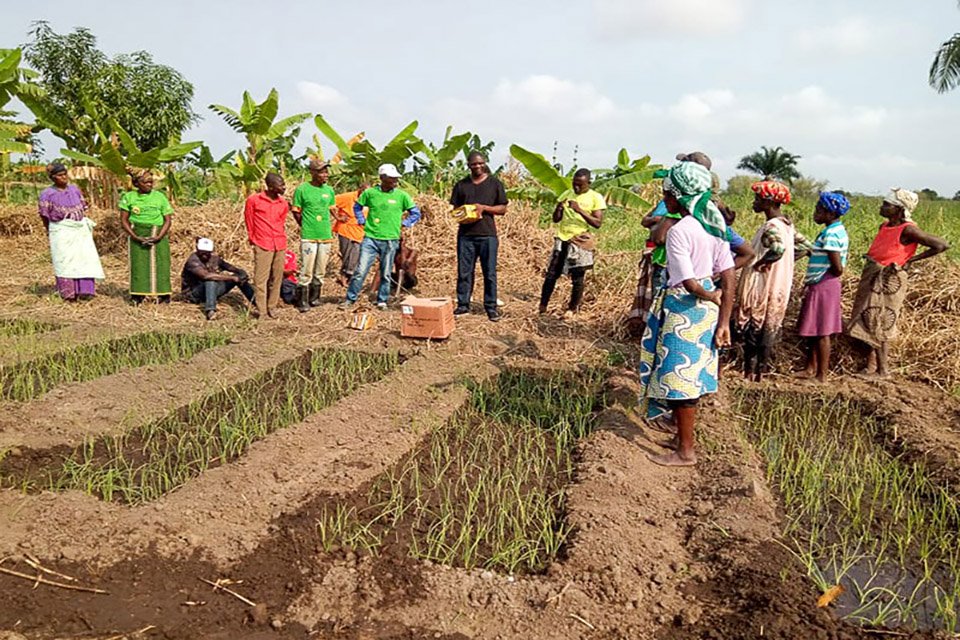 We invite you to read the full PRESS RELEASE below:

The $11.9M, five-year project will be launched on 15 March 2022 to begin its work on building resilience against the effects of climate change. It will promote climate-resilient agriculture and water management, livelihood diversification and access to climate information, knowledge, and awareness.

The ADSWAC project aims to enhance the adaptive capacity and resilience of communities to climate change impact, especially drought, in the transboundary region between Angola and Namibia.

The border between Cuando Cubango in southern Angola and Okavango/ Kavango in northern Namibia constitutes a transboundary corridor that is dominated by the hyper-arid, arid and semi-arid drylands. This area faces increasing drought due to increasing temperatures and rainfall variability.

The population in the area suffers from impacts induced by climate change, in form of prolonged dry spells and drought conditions. Small-scale farmers and pastoralists are most vulnerable because of their limited coping mechanisms to climate change.

Statement from the Regional Project director for ADSWAC, Evaristo Waya, ADPP Angola, on behalf of the implementing and executing entities:

“Climate change knows no borders, so neither should our responses.

OSS, ADPP Angola, and DAPP Namibia with their national and local governments are working with Kavango River communities to support cross-border coordination and cooperation along the Angolan-Namibian border.

Our five-year action for climate change adaptation, which is aligned with the national and regional strategies, takes place at community level. We will work in and with communities in their efforts to build resilience through improved agricultural practices, water management, and livelihood diversification. Deliberate efforts, such as diversification of livelihoods and institutional capacity building, aim at enhancing their resilience and adaptation to impacts of climate change.

We will work with the younger generation in local schools and from the Climate Change Adaptation Centers to build knowledge and understanding about protecting the planet, and to take action to tackle present and future challenges.

We will work with the regional entities and build on experiences from OKACOM, SADC, and other actors.

OSS, Sahara and Sahel Observatory represents 30 years of experience from across the continent in matters of Climate Change Adaptation.

ADPP Angola and DAPP Namibia are both members of Humana People to People and have more than 30 years of experience working in and with communities and the governments in Angola and Namibia to tackle some of the most difficult challenges at the community level.”

« The regional project on “Resilience Building as Climate Change Adaptation in Drought-Struck South-Western African Communities” ADSWAC is financed by the Adaptation Fund, implemented by Sahara and Sahel Observatory (OSS), and executed by Ajuda de Desenvolvimento de Povo para Povo (ADPP) in Angola and Development Aid from People to People (DAPP) in Namibia. The ADSWAC project’s objective is to enhance the adaptive capacities and resilience of the vulnerable communities to climate change impacts and variability, especially drought, in the transboundary region between Angola and Namibia, in the midstream of the Okavango River. The total duration of the project is 5 years with a total budget of $11.9 million. This is the first climate related project financed in Angola. We therefore have to concentrate our efforts and put in place all the necessary measures to guarantee its success.

OSS is also seeking to increase its support to Angola's national efforts to address and adapt the most vulnerable populations and ecosystems to the effects of climate change through another project funded by the Green Climate Fund for a total of $10 million. The objectives of this project are to: empower women playing an active role in climate change adaptation at the local level; enhance the resilience of communities to climate change risk; and reduce vulnerability to food and nutrition insecurity. » said Khaoula Jaoui, Climate Department Coordinator. 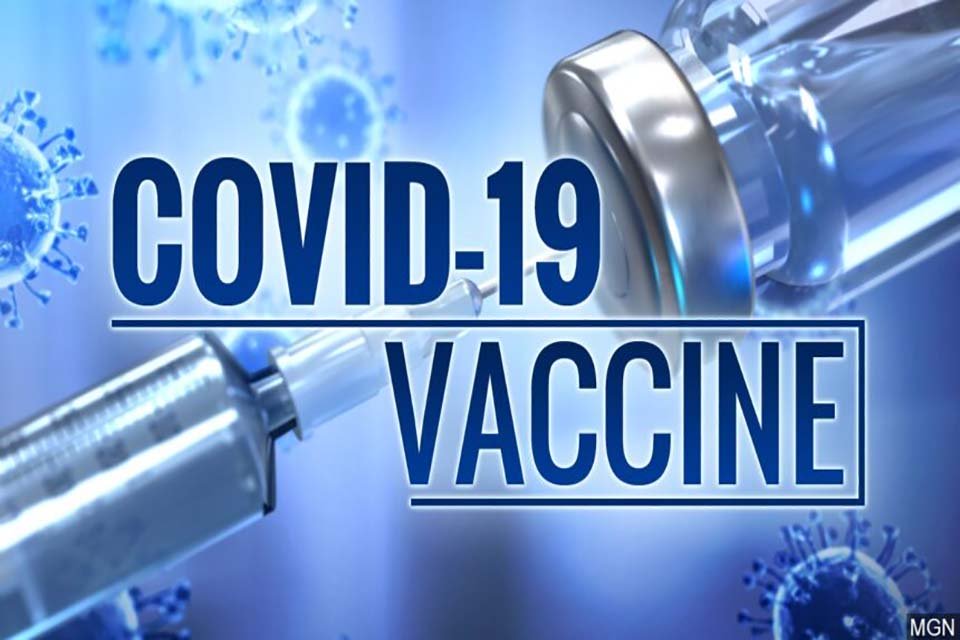 4 million people have died from COVID-19 the world-over
An article developed by Humana People to People COVID-19 passes 4 million death mark and there are no signs of it stopping anytime soon. 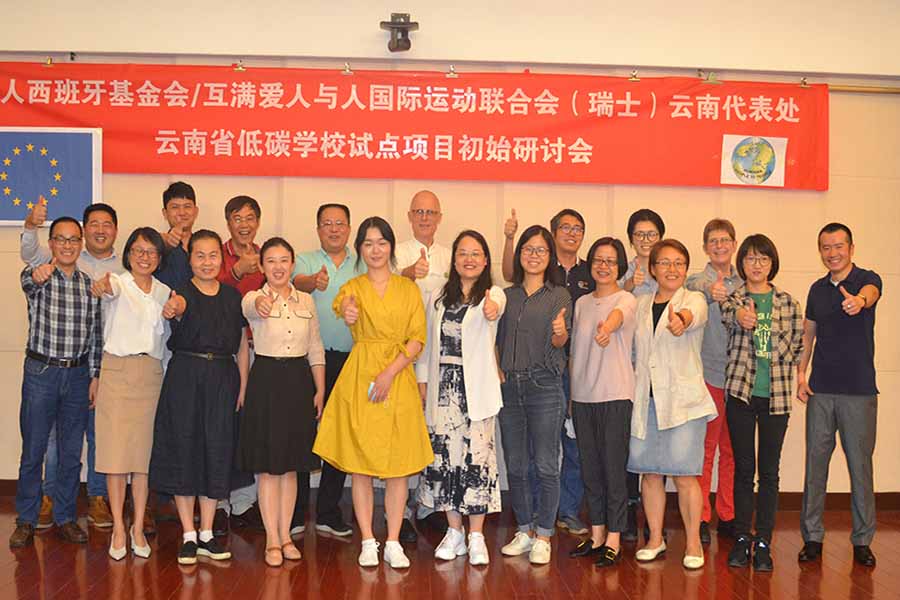 A project on climate change awareness stars in Yunnan, China
The opening seminar of the ‘Systematic de-carbonization strategic plan development for Yunnan Province education institutions’ project is being held in Yunnan this week. 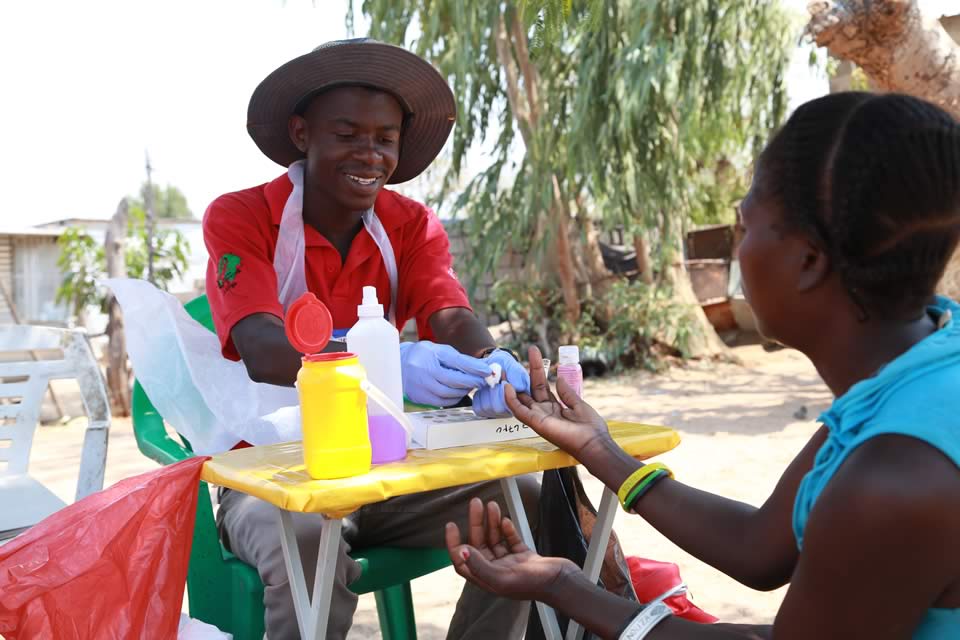