“My job was to separate the second-hand clothes received by the factory according to their colours,” says Nitu, an 11-year-old girl staying in Panipat district of Haryana State of India. 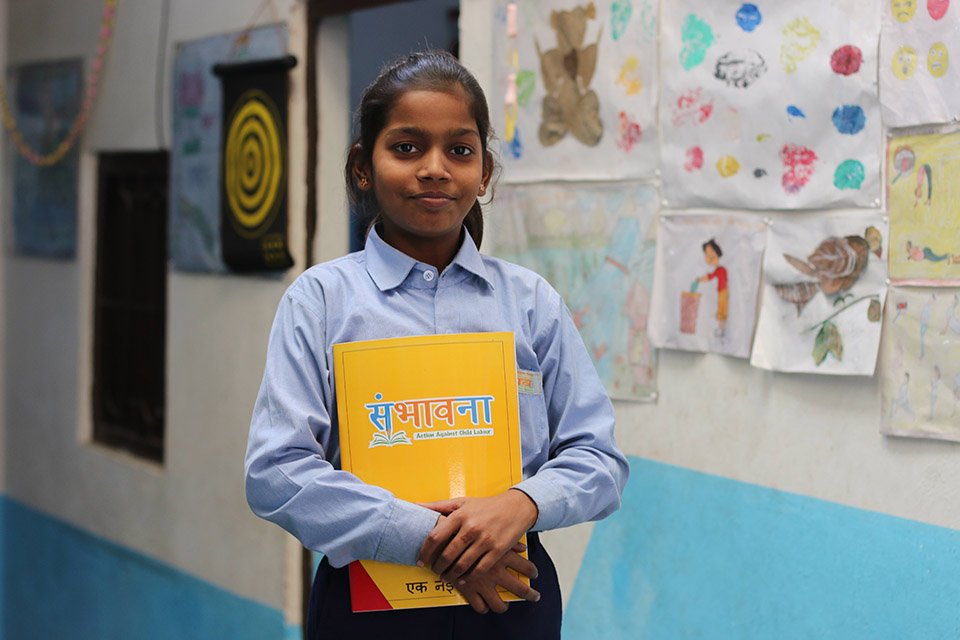 “No matter how diligently I worked, the owner of the factory would constantly shout at me, saying words I cannot repeat. It made me fear him each time he showed up, much worse I was only receiving as little as USD6.60 at the end of the month,” she says.

Nitu is one amongst the many children who are working in the textile factories of Panipat district, famously called the ‘cast-off capital of the world’.

According to India’s Child Labour (Prohibition and Regulation) Act of 1986, amended in 2016, a "Child" is defined as any person below the age of 14, and the Act prohibits employment of a Child in any work opportunity, including as domestic help.

However,  the 2011 Census of India captures a sad reality of more than 10.2 million under 14-year-old who are engaging in labour transactions for income.

Humana People to People India launched its Action Against Child Labour project in three wards of the district covering 2,439 households, which comprise close to 10,000 people. The initiative is supported by the government of Netherlands, the Dutch organisation, Sympany and Arisa, a local Indian advocacy organisation.

The project team identifies working children and then either enrol them into a mainstream school or one of Humana People to People India’s run Sambhavana schools where their academic and social competencies are built up before they are enrolled in a formal school.

In order to strengthen the sustainability of the intervention, the project team mobilised community-level volunteers called Child Rights Protection Force, with whom the project engages in its implementation. The volunteers carry out community awareness actions targeting the parents, factory owners, school authorities and other relevant stakeholders about child labour while encouraging the community to ensure children retention in schools.

Nitu was identified as a working child by the Action Against Child Labour project and was enrolled in the Sambhavana schools where, along with regular academic classes, she is also receiving digital education.

“Learning computers have been the most interesting part of the classes at school. I enjoy learning to type and communicating with my friends over the internet,” she says with a smile.

Since the launch of the programme in January 2018, the project has supported 612 children to get out of exploitative working environments and enrol in schools. Sustained efforts towards ending child labour are ensuring children like Nitu are supported to dream again just like any other children and realise their own potential. 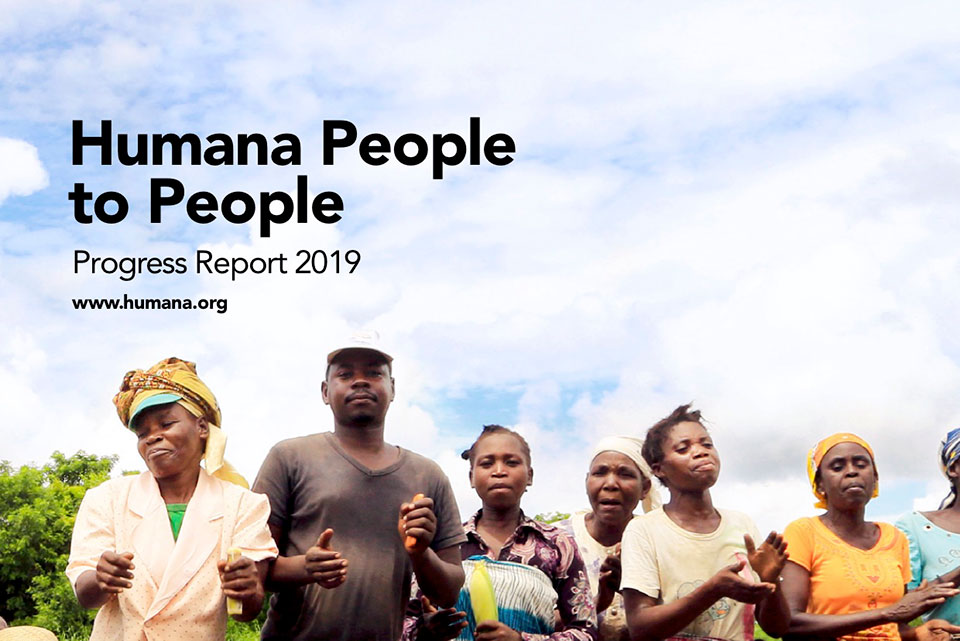 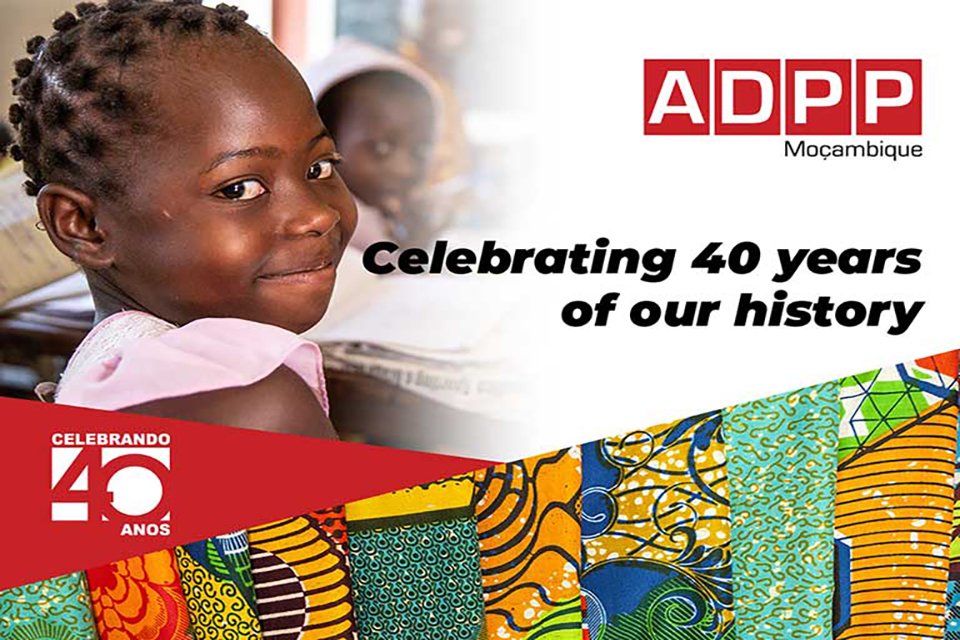 ADPP Mozambique celebrates 40 years anniversary
We are excited and proud for one of our founding members ADPP Mozambique marks 40 years of implementing development work impacting millions of people in Mozambique. 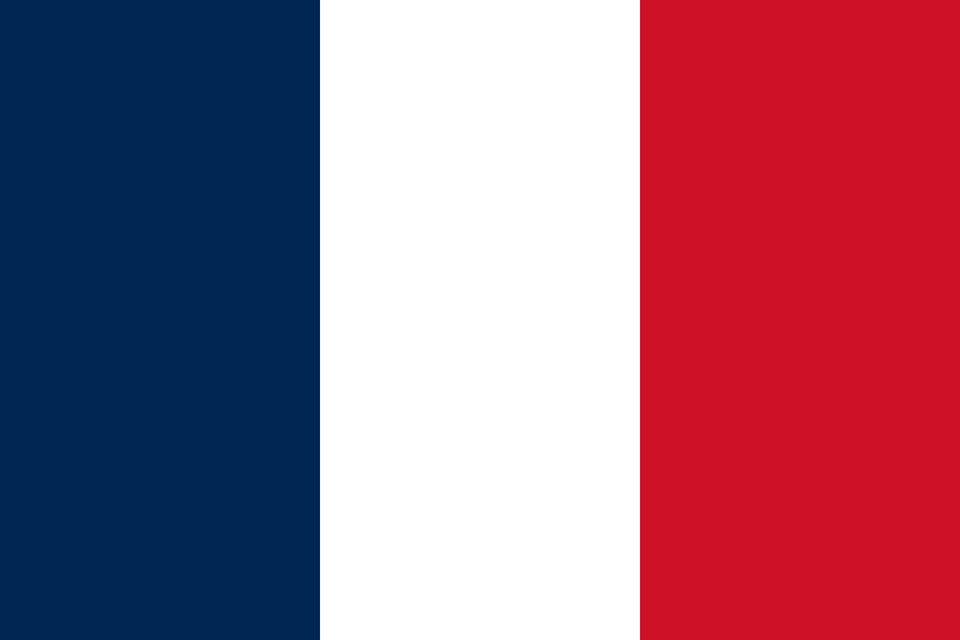 Our website now can be accessed in FRENCH
We are excited to inform you that we have now our website accessible in the French language.