Home More News Committed to fighting poverty among the poor

Committed to fighting poverty among the poor

International Day for the Eradication of Poverty 2020, held annually on 17 October presents an opportunity to acknowledge the effort and struggle of people living in poverty, a chance for them to make their concerns heard, and a moment to recognize that poor people are the first ones to fight against poverty. 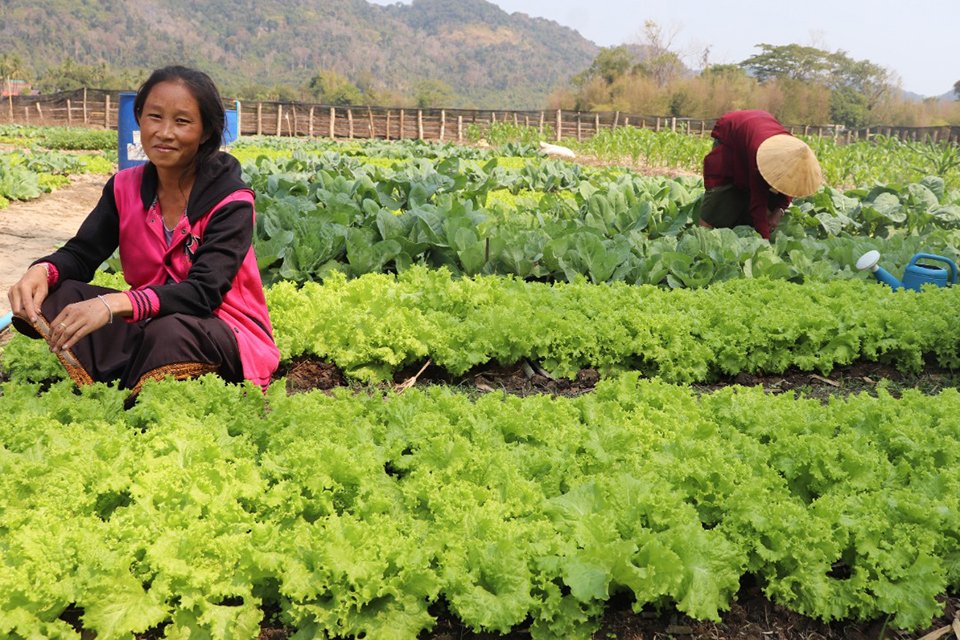 Humana People to People in all its activities strive to support the disadvantaged members of community to become resilient, use their collective capacity and take action in various forms in responding to the dehumanizing effects of poverty. We recognize that poverty is multi-faceted and response to it demands people driven and community based initiatives.

In a world characterized by an unprecedented level of economic development, technological means and financial resources, millions of people live in extreme poverty. It is a moral outrage. Poverty is not solely an economic issue, but rather a multidimensional phenomenon that encompasses a lack of both income and the basic conditions needed to live in dignity.

For Humana People to People, create an environment for better well-being of people and communities encompasses much more than mere economic benchmarking.

Many people in the global south, where high proportions of poverty is present, earn a living directly from their land. Our Farmers’ Clubs programme, Child Aid projects and many sustainable farming and environment activities engaging small-scale farmers have seen that when farmers have secured access to land they invest on it, work harder and increase farm productivity as compared to when they do not have.

People taking part in our community development initiatives acquire new skills, receive extension support service to farm, are exposed to new techniques and technology which all are centered on helping them to better their living conditions. Adoption of climate resilient and sustainable farming methods are shared with the farmers for them to align their subsistence with better prospects of increasing farm output in the face of today’s increased weather variability. Using solar energy for pumping water has proved essential in achieving dietary diversity from running family vegetable and other crops gardening. A constant supply of solar energy has improved household lighting which is central in having children pursuing their home-based education during the night.

One key part to fighting child poverty is addressing poverty in the household. Access to quality social services must be a priority. Thus, the Child Aid programme is centered on strengthening family economy, improving health, giving access to education, ensuring children are protected from abuse, raising awareness among the people to get government support services and acting against effects of climate change. Many such initiatives have helped protect children, women and youths and take an active role in adding a voice to the community decision making.

In Brazil, Humana People to People Brazil supports indigenous ethnic minorities and those living from fishing to adopt improved fishing practices, which protect the environment. The environment friendly fishing methods has helped supply of nutrition from fishery activities and also added activities of growing crops.

Farmers’ Clubs activities in Khammouane has positively impacted the rural community lives. Ms Kuanta Khienmany, Ban Man, Mahaxay district of Khammouane, Laos has this to say. "I am so happy to be part of this Farmers' Club. I am pregnant with my third child and it is very good for me and my family to be eating so many vegetables. In the past, growing vegetables was done individually, but now we plant and cultivate them together. This makes us a lot stronger as a community. Since joining the Farmers' Club, I have learnt so much about vegetable growing, especially how to produce organic fertiliser. I have received different kinds of vegetable seedlings and chickens from the project." 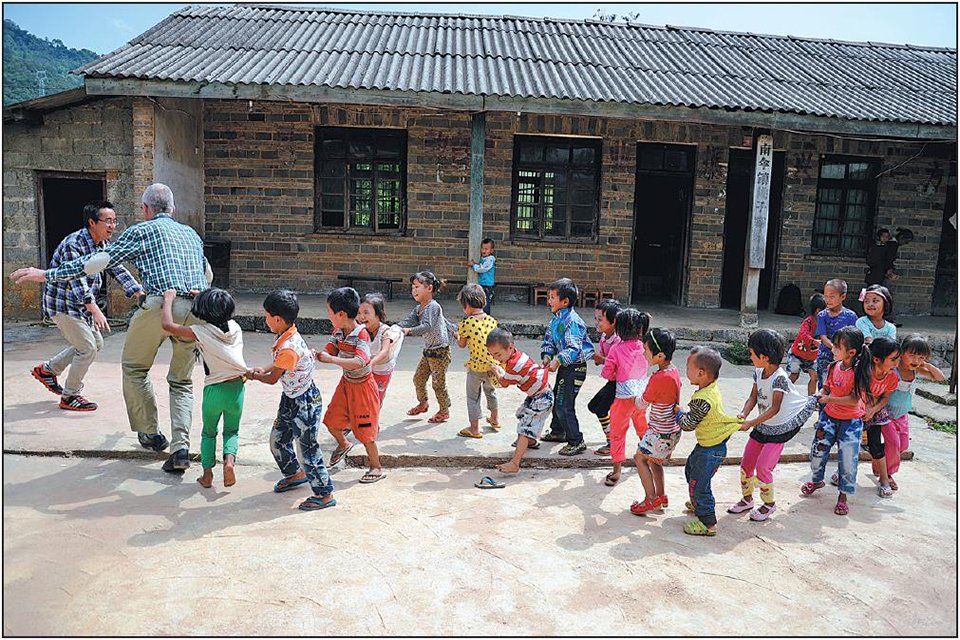 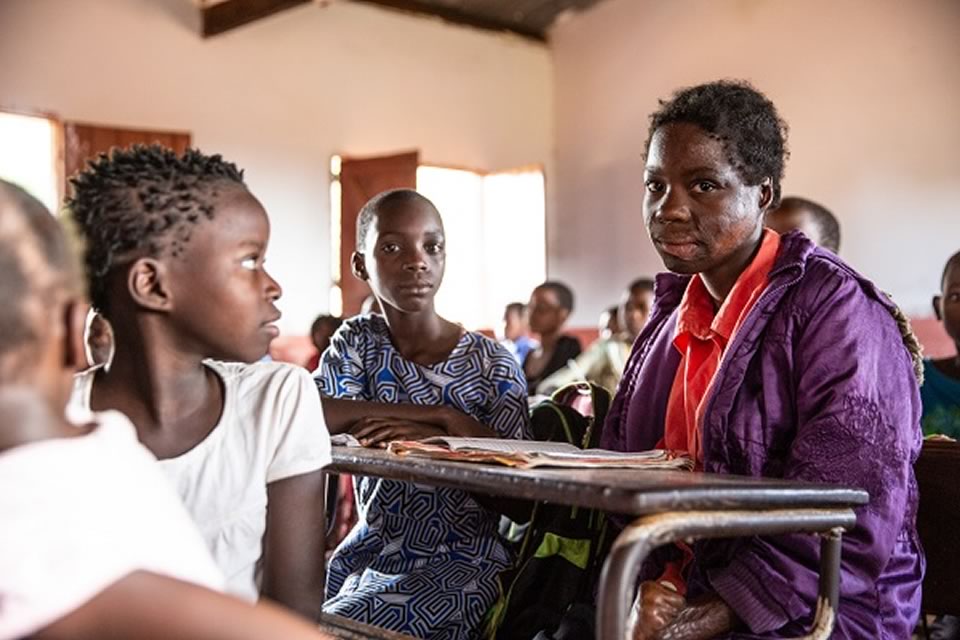 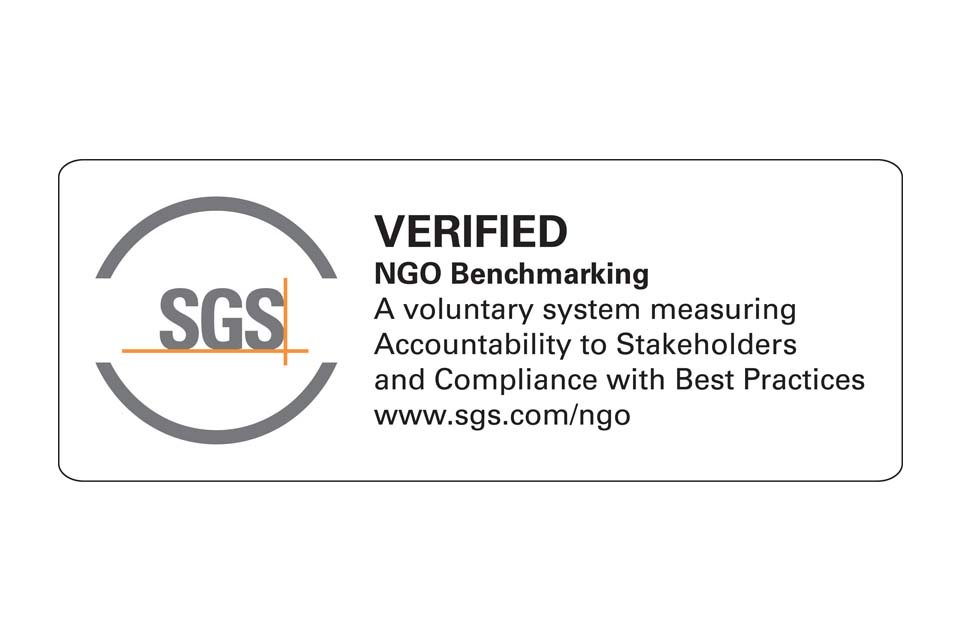 Re-certified again for Good Governance
We are excited and proud to inform that we got good governance recertification from SGS NGO Benchmarking.