We are excited and proud for one of our founding members ADPP Mozambique marks 40 years of implementing development work impacting millions of people in Mozambique.

Established in 1982, ADPP Mozambique’s development work focuses on providing and promoting quality education, health and well-being, and sustainable agriculture. ADPP Mozambique’s approach to development is centred on directly working with the people and communities through active initiatives that provide awareness and offer training to empower local communities with the tools and structured organization they need to produce results and ensure their development.

We invite you to read a congratulation full speech from our Humana People to People Chairman, Snorre Westgaard below:

Greetings to everyone in ADPP Mozambique!

It is a great pleasure for me to congratulate Ajuda de Desenvolvimento de Povo para Povo and all of you working with ADPP on the 40th year anniversary. I do this on behalf of the Federation and its 29 member associations working across Africa, Asia, Central and South America, Europe and North America.

Your history is a remarkable show of people to people innovation and productivity addressing some of the biggest challenges facing the people of Mozambique.

The just ended Transforming Education Summit in the United Nations highlighted the need to transform education to equip the new generation with knowledge, understanding and agency to protect the planet, fight inequality and build a world with peaceful co-existence.

I understand this not only as a need for transforming formal education, but as a realization that all people have the right to obtain and achieve knowledge, understanding and the capacity to take action to fight for a better world.

In the education projects, health, environment and sustainable agriculture, ADPP Mozambique enshrines and practices these fights towards a more equitable world where people work together to take care of the planet and each other.

With this greetings we want to thank all the employees, partners and participants of ADPP Mozambique for your continuous efforts to reach the magnificent achievements over the past 40 years and we congratulate you on this wonderful milestone of an anniversary. Happy 40th Anniversary and many wishes for future. 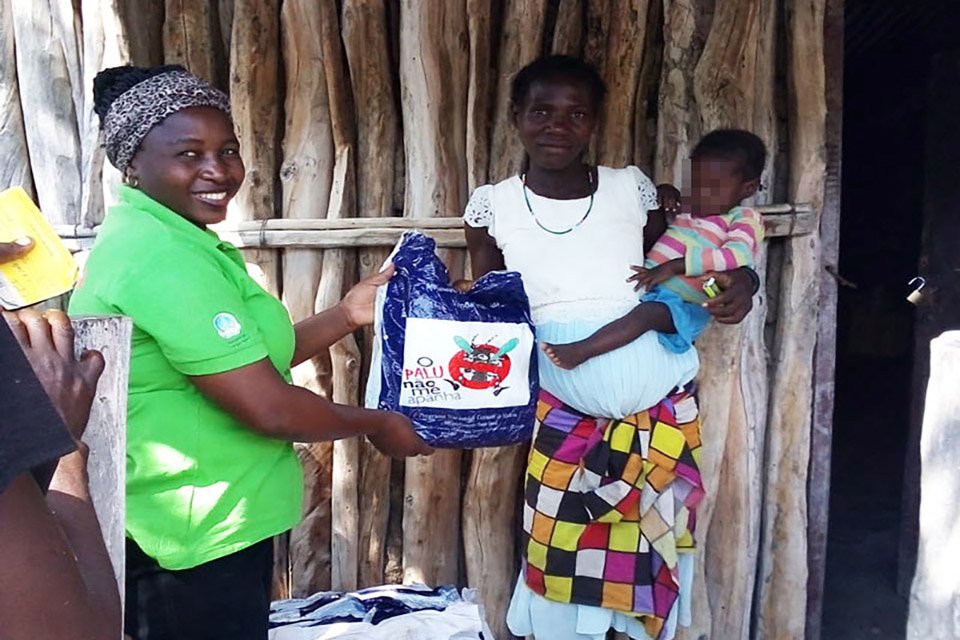 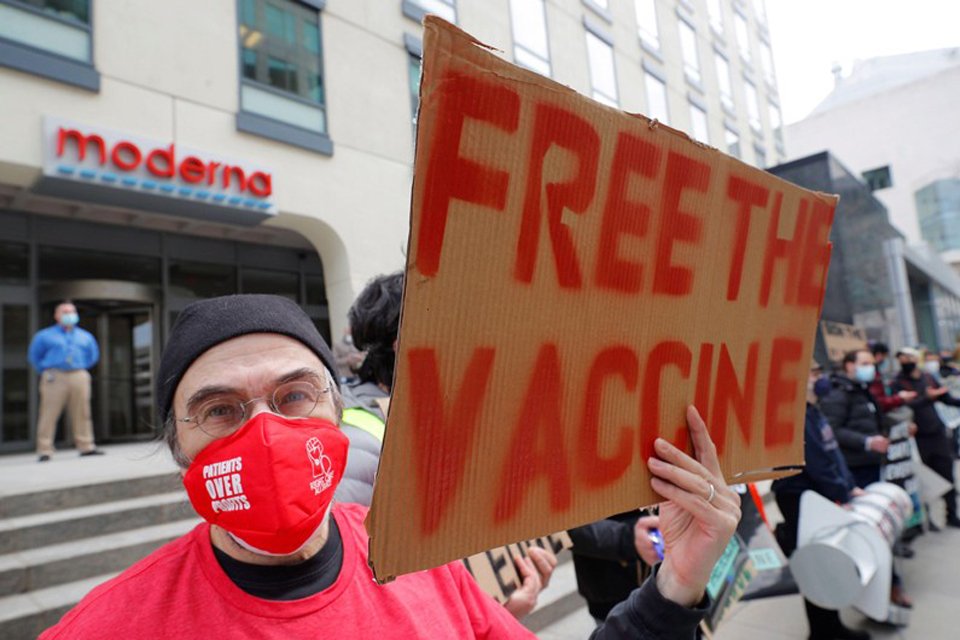 A patent waiver on COVID vaccines is right and fair!
COVID-19 vaccines must be a global public good, a peoples’ vaccine. 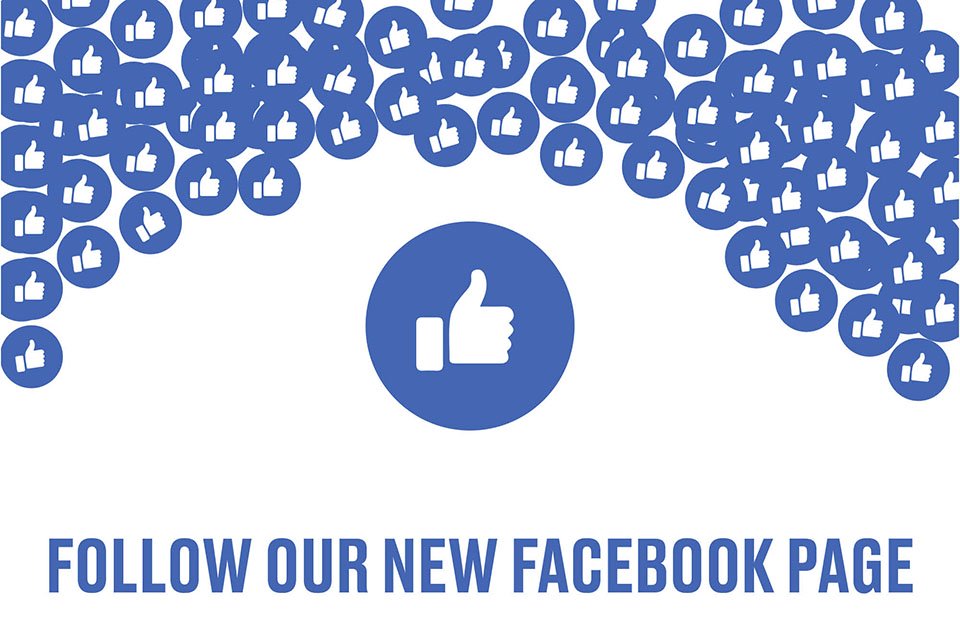