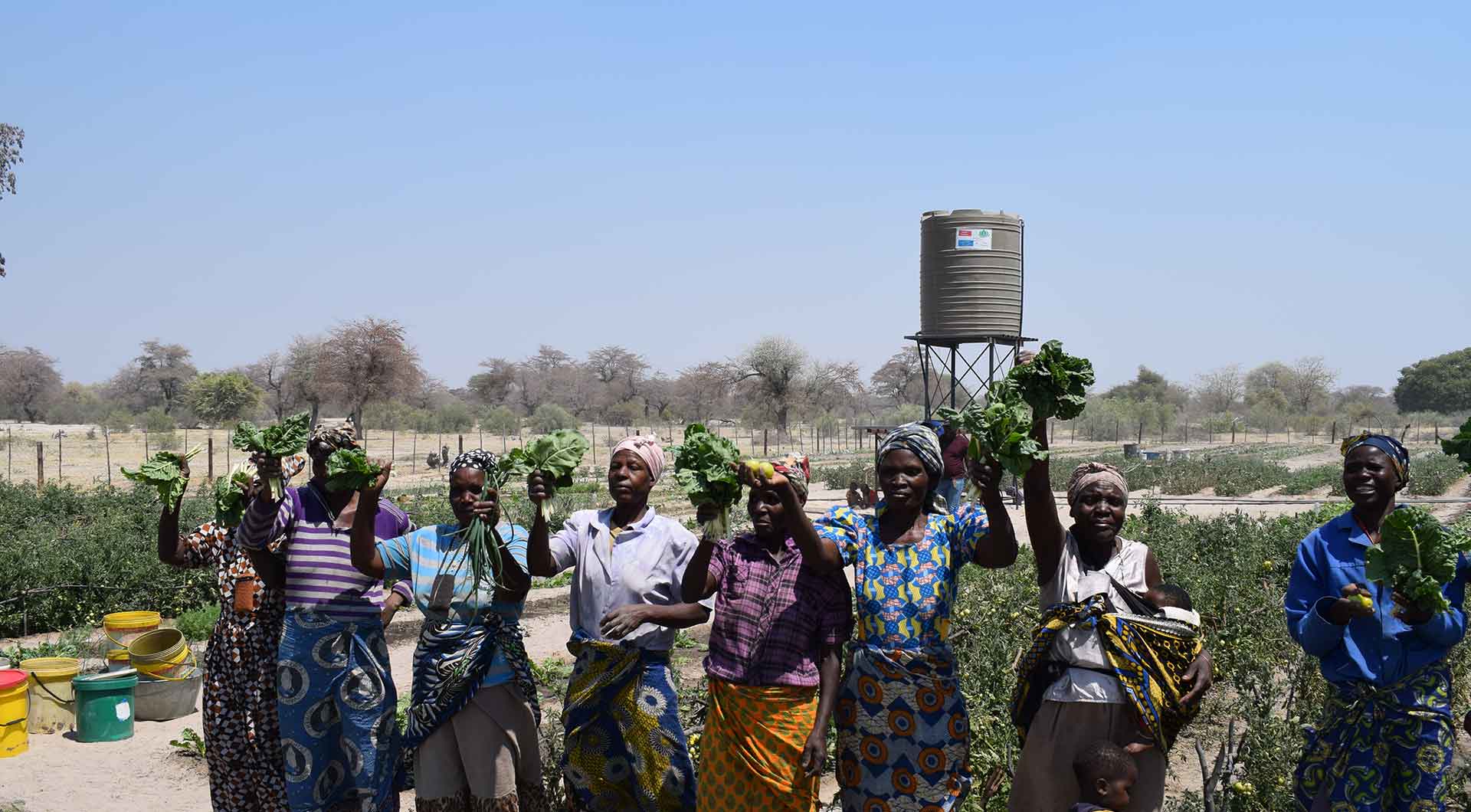 We believe in the power of people working together to bring about lasting change, equipping people with the tools, knowledge and skills to build their own bright futures

Small-scale farmers are the frontline response to the world’s environmental and social crisis. 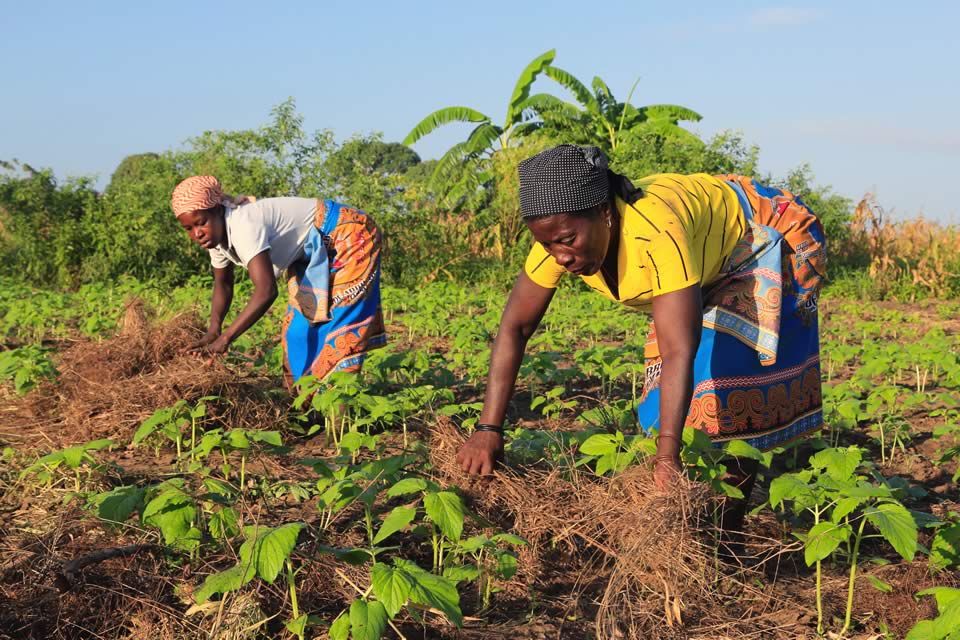 Humana People to People is committed to supporting small-scale farmers towards increased sustainable food production. Globally, small-scale farmers produce the most food. They feed the world, reaching those who need it most: the rural and urban poor.

The small-scale are the driving force towards ecologically sustainable and socially fair agriculture systems. The land is the foundation for the small-scale farmers’ livelihoods and their culture.

Every day, climate disasters increase the challenge of producing food for the world. The overly globalised agri-business based food supply is a main contributor to environment destruction and at the same time vulnerable to global disasters such as global pandemics.

In contrast, small-scale farmers’ production is local and for the local market.

Humana People to People has been working systematically to support small-scale farmers with knowledge, skills and organisation in the Farmers’ Clubs programme since 2005.

Our approach to supporting sustainable agriculture and environment puts the farmers and their families at the centre of all activities, setting up Farmers’ Clubs to help share new farming methods and knowledge so they can advance together towards common goals.

Farmers are organised around sustainable production and regenerative farming practices, finding common solutions to challenges they face, and developing sound ethical practice and solidarity in their communities, in symbiosis with the natural world.

Community resilience rests in shared experiences and togetherness in the struggle for meeting basic needs.

In Community Development, Humana People to People’s core strategy is to identify what is needed in a community together with the people, organising groups to take action and enhance social cohesion to create changes in their own lives. 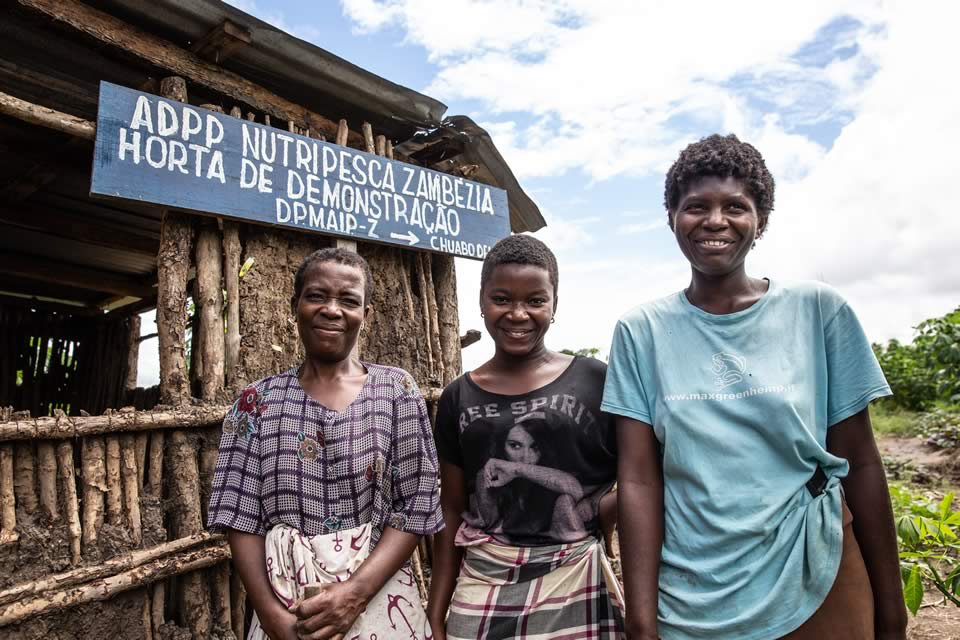 The Sustainable Development Goals can in all simplicity be translated into the wish for a decent life for all, in a just society on a planet protected against destruction.

Though progress is being made in achieving some goals, they are seriously hampered by the inequalities that exist, which at one and the same time concentrate wealth on few hands and destroy our planet for the sake of creating more wealth for the few.

Maintaining a decent life is a daily struggle for millions of people - a life with health, education, shelter, clean environment, access to means of production, and safety from violence and exclusion. It relies on togetherness in families and communities who provides love, care and protection to its members, children and adults alike, as an act of resilience.

Children and young people are full of energy, ideas and hope for the future. They are a force to be reckoned with as communities face the harsh effects of systemic and multi-dimensional poverty. Their involvement is crucial.

Health programmes need to have their point of departure in people and not in diseases; they must respond to how people live their lives. 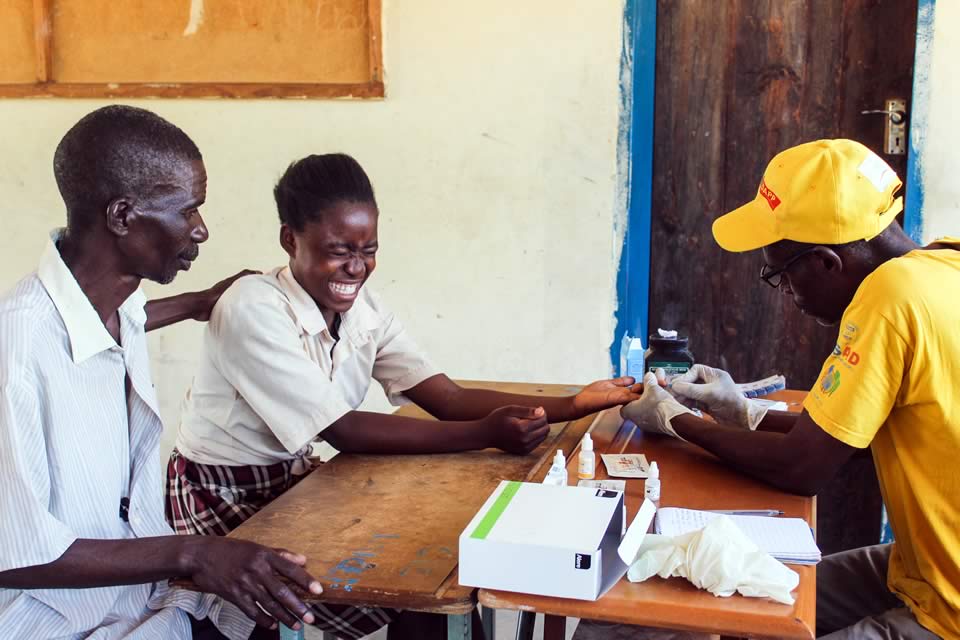 Humana People to People is dedicated to helping to stop the spread of communicable diseases such as HIV and AIDS, tuberculosis, malaria and other preventable diseases.

The fight to gain control of HIV and AIDS, tuberculosis (TB) and malaria builds on the people in communities organised together and close collaboration with the public health system.

As in any other area of life, sustainable results within health rely on people as the key drivers in building and maintaining good health for all.

Sustainable Development Goal 3, Good Health and Well-being cannot and should not be addressed in isolation. Poor health is one of the first and most severe consequences of poverty. Inequality means millions of people do not have access to public health services.

Humana People to People’s central health projects focus on the biggest health challenges: persisting with the fight for gaining total control of the HIV and AIDS epidemic; fighting the spread of TB; and taking part in eliminating malaria. The poor all over the world are hardest hit by the large diseases and Africa as a continent still bears the brunt.

Our health projects build on the active participation of the people themselves in their communities. The projects work with the public health system so as to get the most out of their efforts and resources, and make use of the most advanced and accessible medical knowledge.

Education is a powerful tool in the hands of the people when striving for a better life and has long-term impact on development. 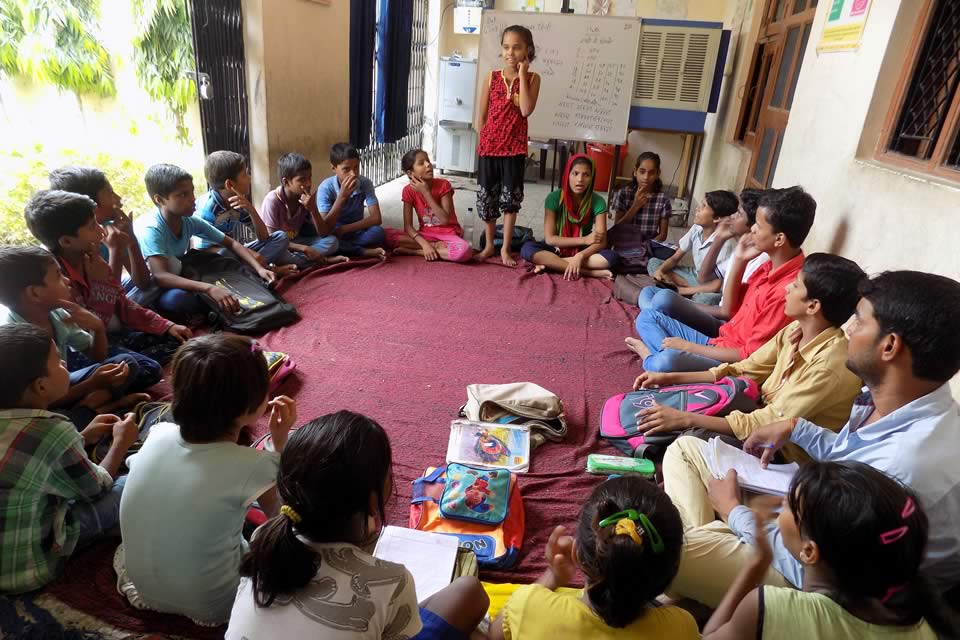 Humana People to People’s pedagogy is characterised by creating a space for students of all ages to be the drivers and navigators of their own training, in a collective setting where studying together and individually go hand in hand.

Exploring the reality of life and using what is learned to influence that reality are essential recognizable elements – from preschool to university level, in practical as well as academic studies, and with sustainable life skills integrated.

Education is a human right for all that should be fulfilled by public and free quality education for all ages.

Humana People to People’s strategy of long-term support to public education goes back more than 25 years. The strategy takes its point of departure in the public education system, which should be a system accessible for all in a given society.

Working towards achieving the Sustainable Development Goal 4, Inclusive and Equitable Quality Education and Life-Long Learning, our education programmes create a space for students of all ages, supporting children’s education for the marginalised and those living in difficult circumstances.

The Teacher Training programmes target rural communities across Africa and Asia and educate teachers, who are committed to overcoming barriers to meaningful education, together with students, colleagues and communities.

Accountability is central to education. Our education programmes are intertwined with the specific economic, social and cultural contexts of each country, and are integrated into the legal and performance-driven set-up of education today.

Our schools and education programmes build trust among students and colleagues, across genders, bridging gaps and instilling trust between students and their teachers.

Collection and Sales of Second-hand Clothes

The collection and sales of second-hand clothes funds social development projects while at the same time protects the environment. 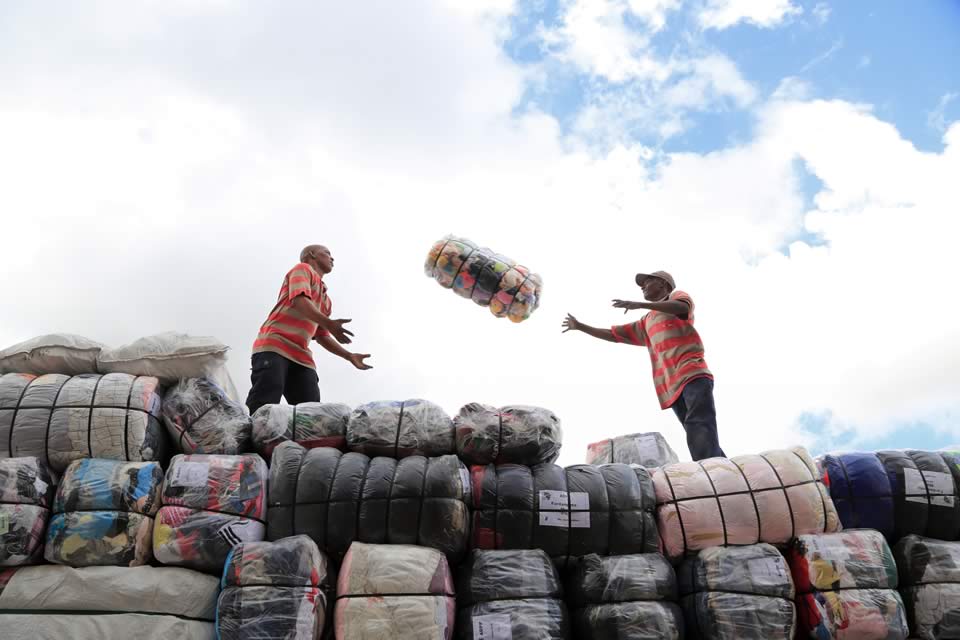 The Humana People to People collection and sales of clothes has been developed over many years as a social enterprise to create double value in promoting sustainability and supporting social development projects across Africa, Asia and Central and South America.

Our work in the collection and sale of second-hand clothes is critical in reducing waste, promoting reuse, providing affordable clothing to developing countries and raising funds to support social development projects.